Can Best Necklaces Mean a Pain in the Neck?

The wearing of jewellery has been with us across the ages with both men and women seeking to adorn their persons with these ornamental devices.

The word jewellery is anglicised from an old French word “joule” (jewel), but the origin can be further traced back to the Latin word “jocale” which means plaything.

Although we typically think of jewellery as being made from precious metals and gemstones, over the centuries it has been made from a variety of materials such as cloth, wood, shells, rocks and stone.

In fact man has been very ingenious and artistic in creating jewellery from just about anything and in many different styles from the plain and simple to the highly elaborate.

Items of jewellery have also been adopted as potent symbols and even worn to ward off evil spirits or to help overcome enemies in battle.

Examples of jewellery being worn other than for adornment, are necklaces such as the cross or crucifixes worn by Christians as potent religious symbols.

Other religious types of necklaces are pendants known as amulets, which are figures or symbols of varying shapes and sizes, which are hung on a chain round the neck.

Necklaces called lockets, which are usually heart shaped are worn as a symbol of love and open up to reveal a picture or lock of hair from a cherished one.

Necklaces and pendants are both worn around the neck but a pendant usually means a hanging object although it can be hanging from a neck chain or an earring.

A choker is also a form of necklace but is worn high around the neck and can also have a pendant hanging from it.

Perhaps the most bizarre form of necklaces are those worn by the Pa Dong Long Neck people who are part of the Karen tribal group that live along the border between Thailand and Burma.

From the age of 6 years old, brass rings are snapped around the necks of young girls, a few every year, up to a limit of 20 rings although there is a woman on record as having 28 around her neck.

As they progress from childhood to womanhood, their necks appear to elongate although apparently what really happens is that the weight of the rings crushes the women’s collarbones giving the illusion of a very long neck.

It is said that these women only remove the brass rings on their wedding night with a long drawn out process involved, which involves much neck washing.

As brass often tends to discolour the skin one can imagine that there may be a rather nasty green mess under those rings.

After the wedding night, the rings are replaced and must remain in place for life, as the women’s neck muscles are now no longer strong enough to support the length of the neck and the weight of the head on their own.

This wearing of neck rings was also a practice adopted by women in South Africa and in particular those from the Ndebele tribe and these women have often been referred to as giraffe women because of their long necks.

The Ndebele women traditionally wore copper and brass rings around their necks arms and legs as a symbol of their status in society and after marriage as a symbol of her bond and faithfulness to her husband.

Husbands would provide their wives with these rings and the richer her spouse the more rings she would wear and they would only be removed after his death as they were believed to have strong ritual powers.

Thankfully, in both the Pa Dong and the Ndebele tribes, this traditional practice is no longer popular and is now dying out in favour of the more usual types of necklaces. 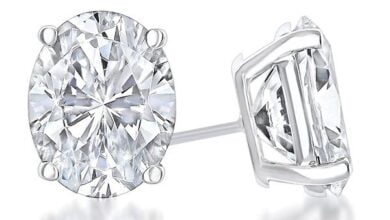 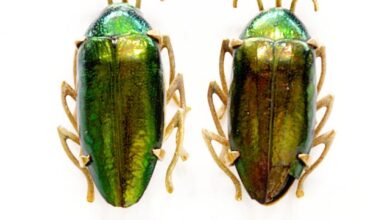 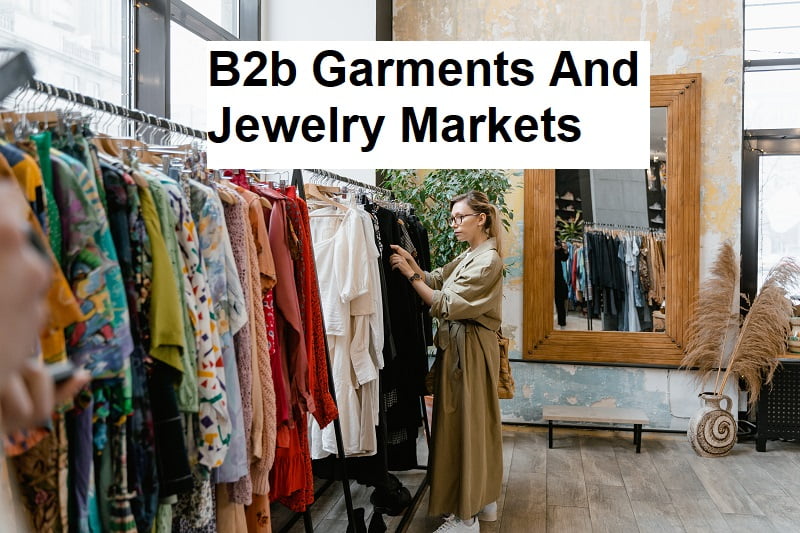